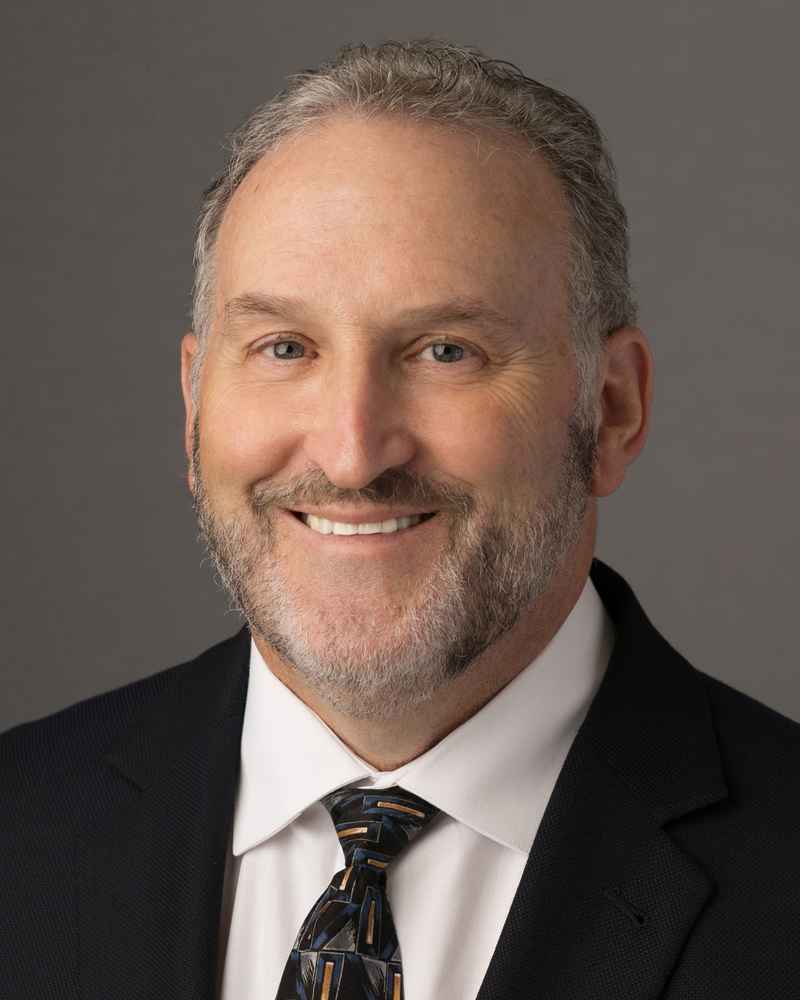 Dr. Golden graduated from the University of Maryland with a Bachelor of Science Degree in 1979. Prior to entering medical school, Dr. Golden did research at the National Institutes of Health, where he had worked at the National Institute of Child Health and Development. He attended the University of Maryland School of Medicine in Baltimore, receiving his MD in 1984. He trained in Otolaryngology/Head and Neck Surgery at Georgetown University Hospital, finishing in 1989. He was Chief Resident in 1989. Upon completion of his residency, Dr. Golden entered practice with Drs. Sidney Jaffee and Robert Bobys and has been in private practice since then.

Dr. Golden has served as the President of the Metropolitan Washington ENT Society and was the former chief of the Subsection of Otolaryngology at Shady Grove Hospital, In Rockville, Maryland.

Dr. Golden and his wife Diane have two boys, Steven and Daniel. He has coached youth baseball for over 10 years. When he is not following his beloved Maryland Terrapins, he enjoys playing golf.